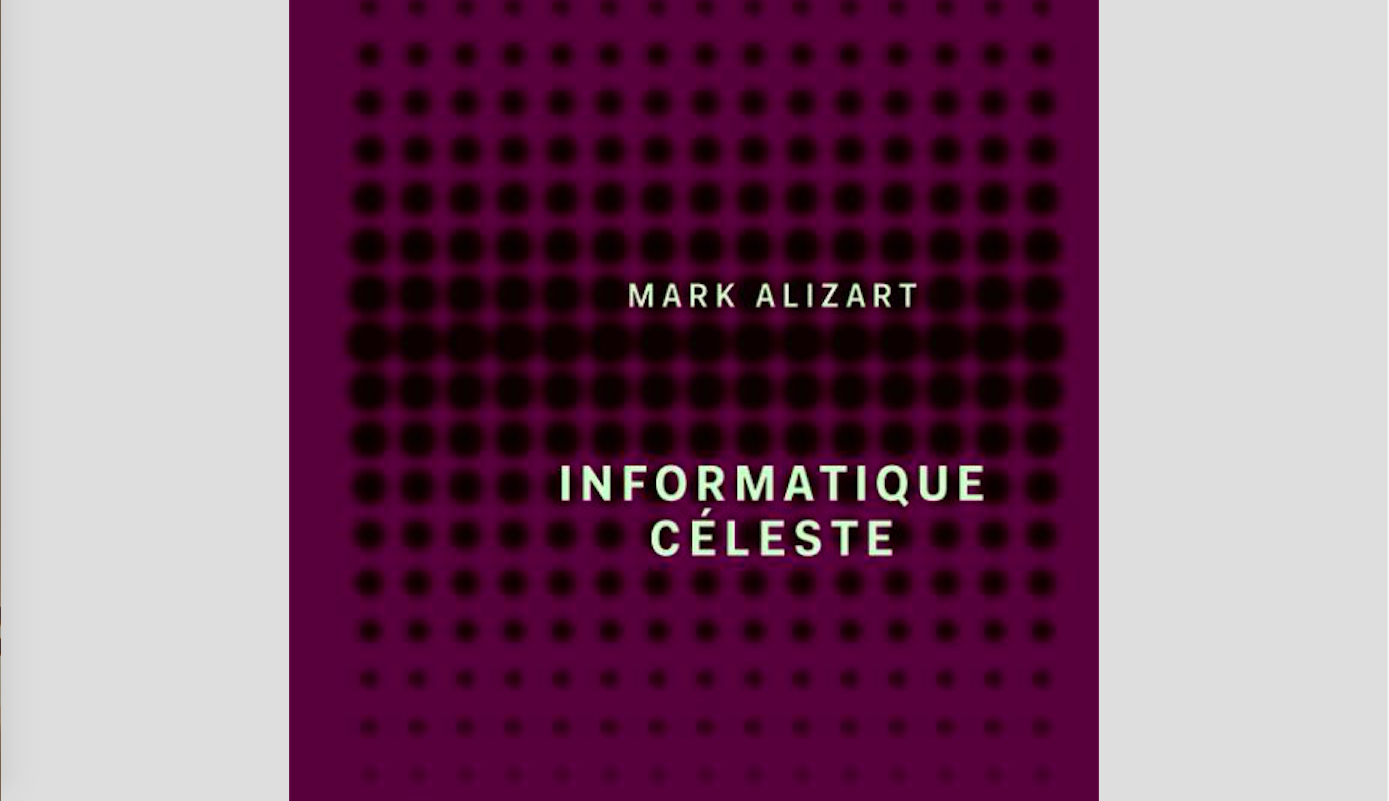 Born in Kingston, Jamaica, in 1932, Stuart Hall was one of the most influential intellectuals of the latter half of the 20th century. Known for his thinking about the post-colonial world and globalization, he is also the author of one of the most visionary essays about television: “Encoding/Decoding”. In 1973, he spoke out against the conception of a passive public, introducing, by way of interactivity, the emancipatory possibility. The philosopher Mark Alizart, who has helped to introduce his thinking to France, and, this winter, is publishing a book devoted to cybernetic thinking, returns to his meeting with Stuart Hall and to the legacy of his thinking in the media ecosystem which is ours.

In 2007, with Eric Maigret and Eric Macé, you published the first work in French dealing with Stuart Hall’s thinking. How did you meet him?

Mark Alizart: In 2005 I was working at the Centre Pompidou, where I was involved with discussions and lectures. At that time they had the exhibition “Africa Remix”, and because Stuart Hall was an authority on post-colonial studies, it was obvious that he had to be brought in. At that time, however, France had absolutely nothing to do with his thinking, along with the whole swathe of cultural and gender studies. None of those books were accessible in French: Judith Butler and Slavoj Zizek, for example, had only one of their books translated into French. So I went to see Stuart Hall with a television crew from the Centre Pompidou to interview him at the Institute of Visual Arts in London. He was very old, and already ill, but he talked to us for more than five hours. That interview is the starting point of the book we wrote about him. To introduce his thinking to the French public, we added a preface jointly written by Eric Maigret and Eric Macé, two cultural media experts.

Stuart Hall has had a decisive influence on two fields: post-colonial studies and media theory. How are these two aspects of his work connected?

Stuart Hall had a three-part career. First there were cultural studies at Birmingham with the Centre for Cultural Studies bunch, then post-colonial studies in the 1970s and, last of all, visual studies from the late 1980s to the 2000s. For me, this last part represents his testament, the strangest and most interesting area of his work. The link between the various areas of study is simple: it’s made via politics. Stuart Hall was a Marxist, involved in the English New Left. His subject was to re-think the great social categories of oppression and domination, and emancipate the working classes. So he was interested in the mass media to try and understand the effects of hegemony. He wasn’t the first to do this, but with his article “Encoding/Decoding” dealing with television, which appeared in the 1970s, he created a new conceptual framework. His idea was that media theory cannot be limited to the transmitter/ receiver polarity, because the real polarity resides in encoding/decoding. These days this seems obvious to us, but it was almost unheard of at that time. The article prompted the entire sociological field to switch its position on the intervention of gender, race and class factors in the reception of one and the same piece of information, or programme. Because he himself was Jamaican, he would focus more readily on racial issues. By showing that the spectator is never passive in his reception of things, he shed light on the potential power of emancipation which could be stirred up. The idea involved saying that cultural hegemony was more complex than people had thought, and that organic cultures were being re-created in its wake. After television, he became extremely interested in the construction of non-western modern art, through the activities of the Institute for Regional Art. The synthesis of these activities would in the end lead him to visual studies.

What are we inheriting from Stuart Hall today, especially in relation to his thinking about media interactivity?

The difficulty with Stuart Hall is that he’s a world thinker, to the point where it’s very hard to identify the originality of his theories when they end up becoming obvious. The contemporary individual who cobbles together his Facebook page and his focus groups is a Hallian individual: he predicted his birth. We all hail from the idea that there is not just one dominant culture, but that we each produce a cultural bubble which collides with others, and culture as such is the sum of all this. He was never a person thinking just about television, or any other specific medium, rather he considered their entanglement with politics. What I remember about Stuart Hall, and what we have tried to import into France with the books in the “Fresh Théorie” series, is that it’s the interest in praxes that helps to shift theory.

You yourself are publishing a new book, Informatique céleste, dealing with cybernetic thinking. In it, computer science and language are treated through the lens of the instrument not of our enslavement, but of our liberation. Should we see an underlying influence of Stuart Hall here?

The computer is the ideal medium for showing that we are all children of Hallian thinking: the passive relation is not even a sociological problem any more, because we are active in front of our screens, in our own way re-shaping the messages being sent to us. But this is also probably precisely why it’s difficult for us to consider this issue: as what is involved is almost an extension of ourselves, we don’t see the medium. My book acknowledges the huge difficulty there is in thinking about computers, and above all about de-materialization, in the field of philosophy. In France, cybernetics was thoroughly rejected when it emerged in the 1950s, regarded as a comet’s tail of mechanistic thinking. We’ve probably never been quite so close to realizing the old postmodern dream of the de-anthropologization of the world, but at the very moment when this becomes possible, we’re like a horse rearing up in front of an obstacle.