The Family of the Invisibles 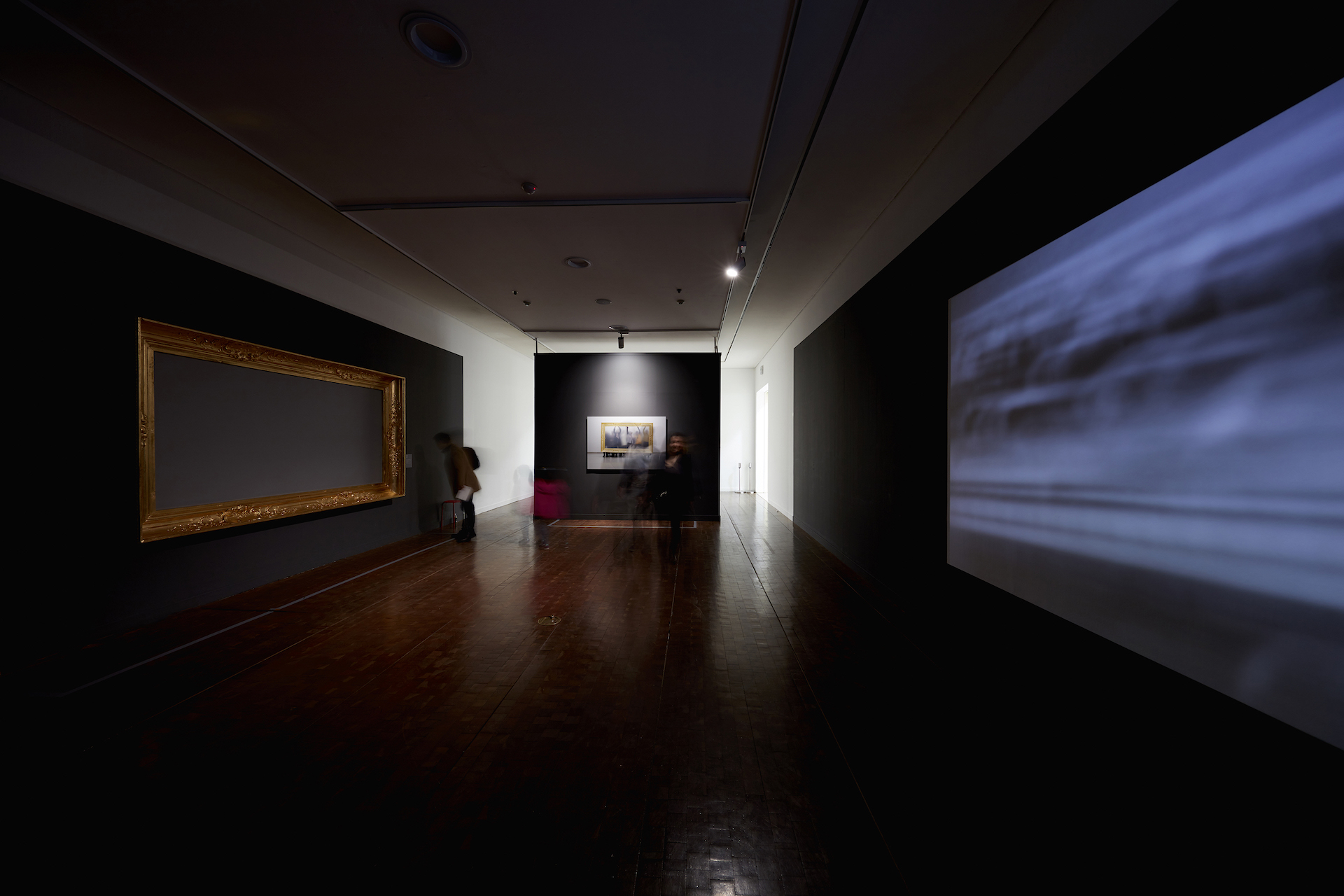 “The Family of the Invisibles” was programmed as part of the 2015-2016 France-Korea Year, and brought together more than 200 pieces by a hundred artists of all nationalities, chosen from the abundance of works in the Cnap and Frac Aquitaine collections. Going hand-in-hand with a monograph by Gilles Barbier at the National Museum of Modern and Contemporary Art in Seoul, the brief of the exhibition at the SeMA and the Ilwoo Space went beyond the “display case” effect of the wealth of French public collections, and focused above all on a way of thinking about one medium: photography. This latter was addressed in a twofold way by the issue of the popular (as both a discipline and a subject), traversed by ideological trends subject to criticism, as we are reminded by Roland Barthes in a famous chapter in Mythologies dedicated to the Edward Steichen exhibition, “The Family of Man” a re-interpretation of which at the Ilwoo Space, based on the famous author’s observations, might be taken as the prologue to the SeMA show.

It came as a rude shock to see myself welcomed in the museum’s courtyard by a gigantic inflatable panda, before it was explained to me that the institution wisheds to earmark part of its programme to exhibitions which are quite easy to approach, such as the one dedicated to the Dreamworks Studios, while “The Family of the Invisibles” was on view upstairs. This presence of a powerful representative of world popular culture would, moreover, certainly not have displeased Roland Barthes, who, throughout his literary and scientific career, did his utmost to give due credit to what some consider as “lowbrow” culture: it is not inconceivable that the author of Mythologies might have dedicated a chapter to the kung fu panda which the American company has made famous worldwide through the effectiveness of its marketing; one takes delight, in advance, in what the refined and invariably pertinent tenant of the Collège de France might have produced in the matter of this paragon of animal refinement, now a mascot of mainstream cinema. Another sizeable surprise awaited us in the museum foyer with Sans titre, I wasn’t made for this time (2010) by Bruno Peinado—lining up a series of red, white and blue flags, whose colouring gradually fades until it disappears altogether—because we thought we were coming to see an exhibition devoted to photography, and did not think that we would really have to deal with what is more akin to an installation… But this “anomaly” is quite easily explained by the desire of the three curators to develop an expanded definition of photography, show what creates imagery, and not simply multiply the images affixed to a variety of supports—otherwise put, not confine themselves to a restricted version of photography. The two French institutions enlisted to produce this exhibition, the Cnap and the Frac Aquitaine, have between them a more than significant photographic collection, which, de facto, it is perforce more than complicated to present in a coherent ensemble which also conveys the formal dynamism of the photo, as well as the cross currents which it establishes with the other contemporary art disciplines. 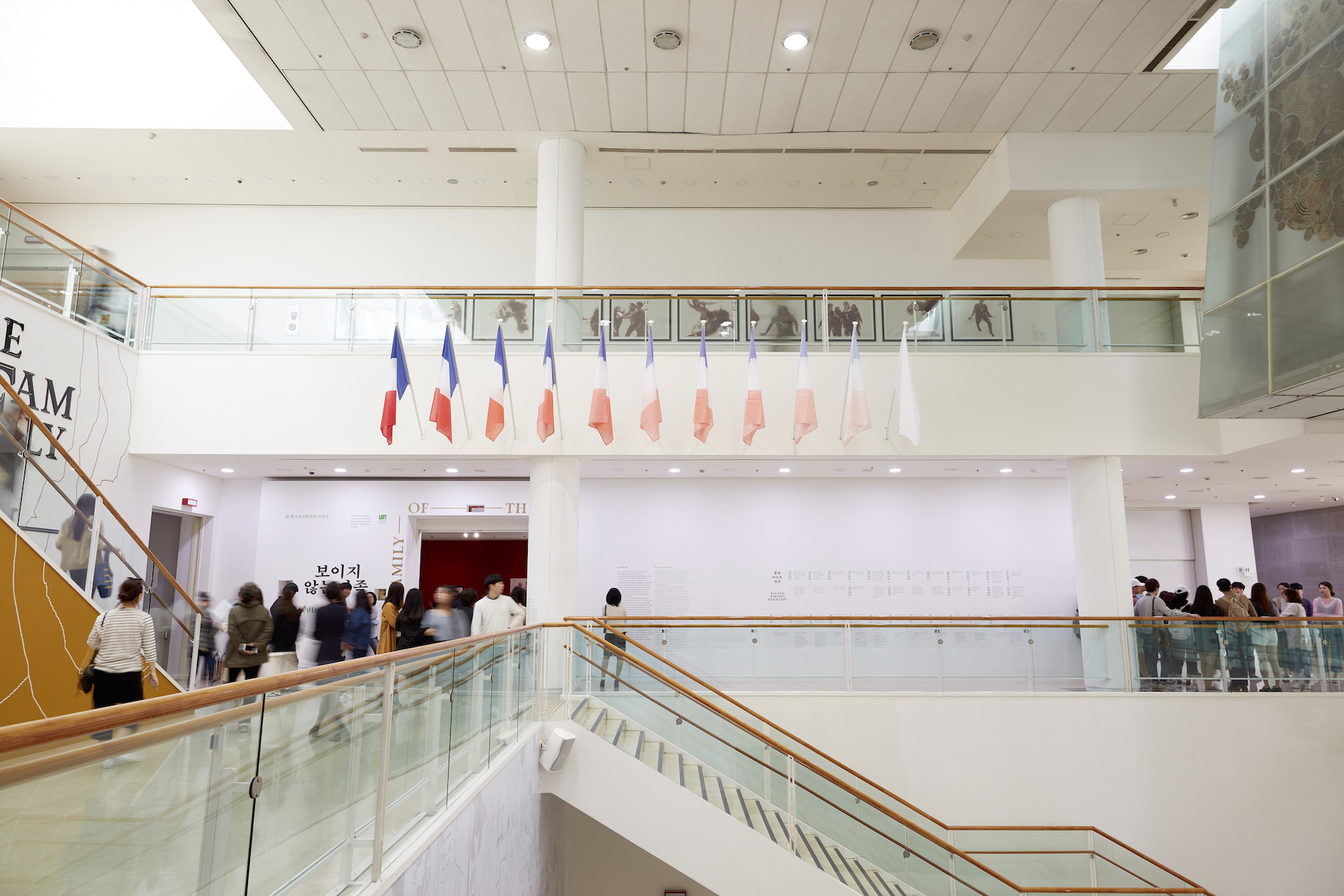 The choice of placing this proposition under the emblematic aegis of Roland Barthes seems almost obvioust, to such a degree did the author of Camera Lucida: Reflections on Photography, one of the most influential books about the photographic medium, manage to compose a book with an outstanding conceptual clarity (one remembers all the developments contrasting the famous punctum and studium1), which nevertheless manages to leave room for the emotion aroused by his mother’s death. The centenary of Barthes’ birth already occasioned an exhibition at the Frac Aquitaine last year (“Lumières de Roland Barthes”), of which “The Family of the Invisibles” represents a kind of enlarged version, augmented with the Cnap collection loans.

The aim of the project provided even more reasons to be placed under the intellectual authority of an author who always strove to upset every manner of hierarchy, including within cultural practices such as photography, where the glorification of celebrities and hagiography have occupied a not inconsiderable rung. The development in Barthes’work of a whole discursive arsenal intended to shatter the ostracization of the working classes, swiftly taxed with an inability to demonstrate any kind of aesthetic sensibility, finds its logical culmination in the celebration of photography as a popular art capable of producing remarkable works. The exhibition may not give voice to unknown persons, but, on the other hand, it illustrates a constant concern among artists throughout the 20th century and right up to the present day with regard to the underprivileged and those simply left out, precisely highlighting a humanity that is neglected and, this time around, not truly invisible. If the choice of iconic works like those of Nan Goldin and Larry Clark is stamped by obviousness, others, like those of Philippe Bazin are not to be outdone as far as attention paid to an ignored populace is concerned: but all of them very aptly illustrate one of the pivotal concepts of Barthes’ thinking, the political nature of the intimate. The choice to break things up into four chapters, La deconstruction des mythes/The Deconstruction of Myths, Vers le neutre/Towards the Neutral, Les invisibles/The Invisibles and La fiction de soi/Self-fiction, which deal with recurrent preoccupations in Barthes’ thinking, makes it possible to divide the museum space up into so many exhibitions within the exhibition, but also to highlight the wealth of the Cnap and Frac Aquitaine collections in every compartment of the discipline: where we realize that the acquisitions made by public collections have managed to cast their net wide, from Boubat to Mapplethorpe and from Sander to Coplans, but also to get off the beaten track with more unexpected works, like this selection of David Lamelas’ selection of 16mm films, where the artist seems simply preoccupied by the desire to capture the passage of time in selected places in Paris (Film 18 Paris IV. 70, 1970). To get back to the issues raised at the beginning of this review by the photographic medium, its porousness and its endless questioning of form, the exhibition also gave pride of place to cutting edge experiments like the one undertaken by Adrien Missika, who managed to get back to basics, meaning that what makes photography possible—the action of light—is also capable of creating narrative based on just its variation in brightness (HDMI, 2006). 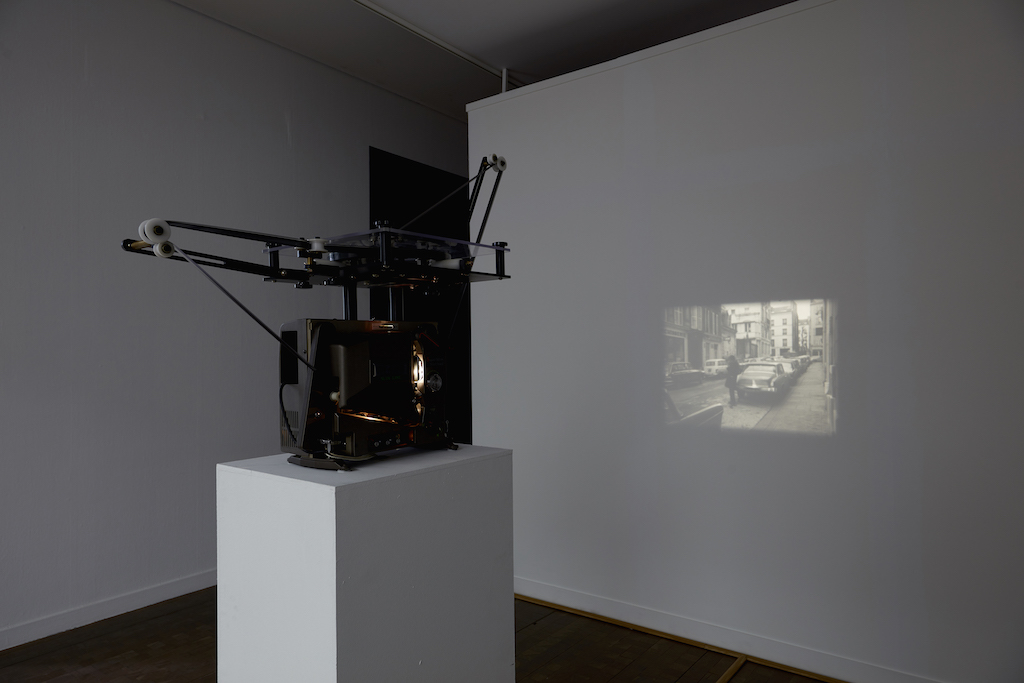 1 “Having thus reviewed the facile interests which certain photographs awaken in me, I deduced that the studium, insofar as it is not traversed, lashed, striped by a detail (punctum) which attracts or distresses me, engenders a very widespread type of photograph (the most widespread in the world), which we might call the unary photograph.” Roland Barthes, Camera Lucida: Reflections on Photography.