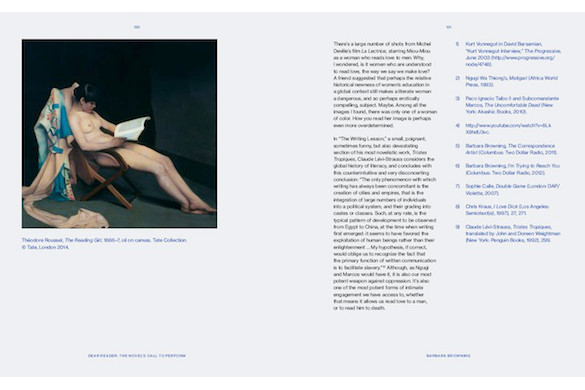 On the 10th of April last, the Pro qm bookshop in Berlin presented Artist Novels, a book concerned with “novels” written by artists, as its title suggests, produced by the twosome known as The Book Lovers, made up of the artist David Maroto and the curator Joanna Zielińska. It immediately gave rise to discussion about definition issues (how to define a novel, a novella, an artist) and the demarcation of territories aimed at more precisely defining the object of investigation, somewhere between art and literature, before broaching the quintessence of their approach. Above all else, it was crucial for the twosome to mark the artist novel’s distance from the praxis of poetry: they have no “interest” in this latter, because its “encounter with the field of art” has already been dealt with by countless commentaries and all manner of development stemming from a very well-stocked history that begins with Dada and the Surrealists, and culminates with sound poetry. As we are reminded by the two authors, poetry is traditionally perceived as an art that is compatible with the visual arts, and with painting in particular—which, for some, represents its plastic equivalent—, whereas literature is generally regarded as being insoluble in art: so they propose to both analyze and also work hand-in-hand with the emergence of a new praxis, and record its significance both for the renewal of novelistic/fictional writing and for the enrichment of contemporary art—and to this end they unhesitatingly talk in terms of a new medium. 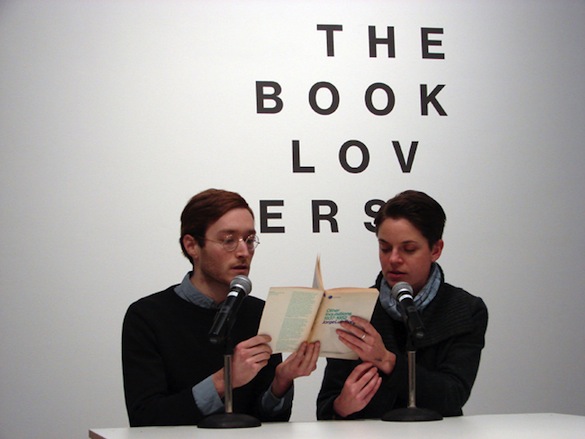 Artist Novels is a book which is, to say the least, baroque, bringing together excerpts from novels by artists as well as interviews with novelists—like Tom McCarthy—and essayists, plus a bibliography which attempts to list the raft of literary writings produced by artists. There are numerous preambles, in part because the authors’ position is not altogether self-explanatory: in many respects, their stance raises basic problems such as, for example, the idea of witnessing the birth of a new medium. Isn’t this jumping the gun a bit? Because, where things stand, the new medium only has any reality through the identification of a new “class” of reference, the class of artists… The answer provided by The Book Lovers is to say that the renewal brought about by artists justifies this kind of attribution, because their relation to literature is not the product of a tradition preventing them from renewing its codes, but deriving from their own experience within the art arena, which enables them to revitalize literature. It is often said that this is how art praxes “progress”, by mutually enriching each other with new input: isn’t the best example of this the cinema, which has always managed to incorporate breaks resulting from these so-called plastic arts, and vice versa? However, the idea of a such a new medium never really emerged: independent and/or auteur films are the product of a change which has taken place within the film medium, due to input from outside that has been incorporated. The only real new medium which totally upsets cinema’s codes and conventions is… video. But video tallies with the emergence of a new technology which has developed its own autonomy within the field of art, before being engulfed by contemporary art. What is involved here is not the appearance of a new technology: we are still in the realm of books, texts and codices. 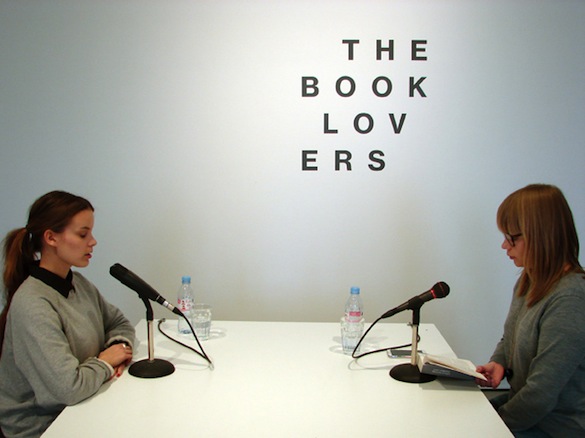 Artists’ obvious interest in literature, over, let’s say, the past two decades, somewhat calls to mind the porousness between literature and modern art in the time of Dada and the avant-gardes, making all due allowances, because, nowadays, forms of porousness have been integrated, and “media”, or rather praxes, have been expanded. Modern art postulated a convergence of form, postmodernity a co-existence of forms. These days, the book, the text itself, but the paratext, too, are all sources of inspiration for plastic and visual artists who appropriate them in a thoroughly unfettered way, with a kind of brilliant disrespect. Thoughts stray to Daniel Gustav Cramer’s re-writing of Moby Dick in one continuous block, and Thu van Tran’s new translation of The Heart of Darkness, produced with just her spontaneous skills together with the help of a simple dictionnary. This straightforward relation to literature makes it a decisive evolutionary factor: what is more, the considerable growth of publishing activity in recent years within the contemporary art arena (due to the post-conceptual refusal of an excess of visibility, and the incredible acceleration of the circulation of documents1) has created an extraordinary variety of media ranging from the press release to artwork captions, by way of catalogues, tracts and posters: a mix of forms and formats which has a certain effect on writing. 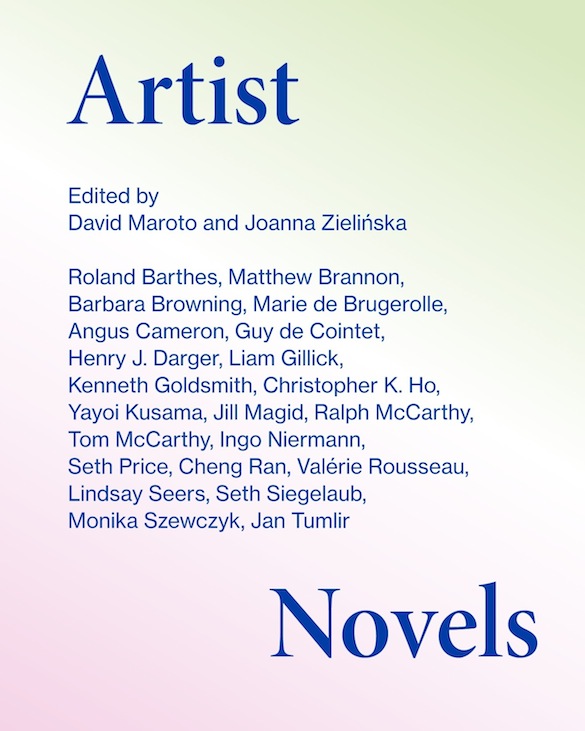 But this is not enough to create a new medium: we’re still talking here of formal “surface” issues . Even though contemporary art excels in jostling conventions and permanently de-constructing established forms of articulation,2 the establishment of a new medium would possibly consist in going beyond the fact of literature’s annexation by contemporary art, and the fact of the invasion of exogenous motifs within narrative processes, and would definitely call for an in-depth revision of the language of writing itself, together with its narrative challenges, and its fictional and participatory strategies, along with its “plasticity”, which would involve an indisputable swing towards a new paradigm: an artist’s literature, which we are only looking at the beginnings of.

A page from Artist Novels.