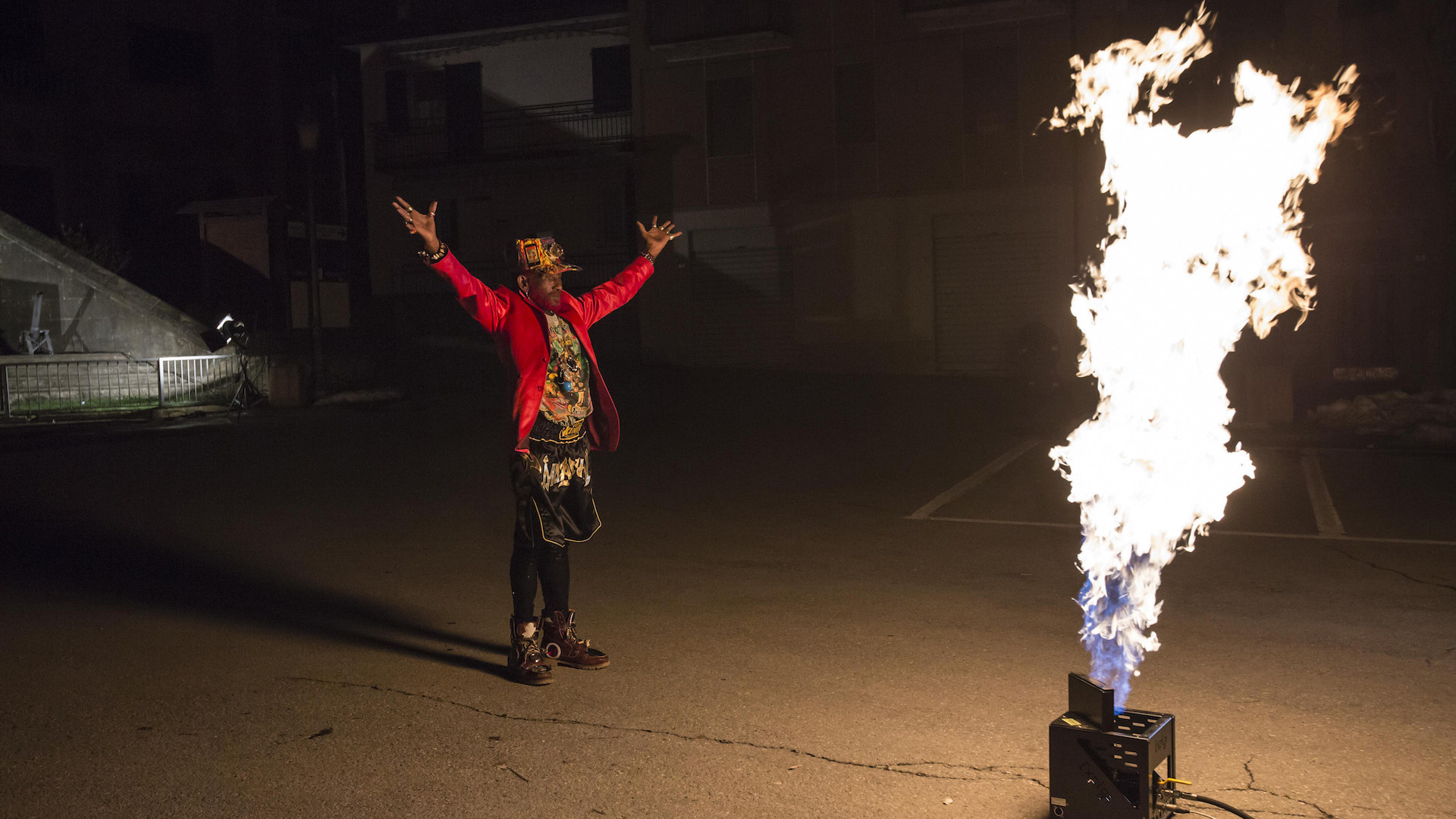 Simone B. and Simone T. formed the Invernomuto twosome in 2003. Unless it is Palm Wine and Dracula Lewis, their respective musical avatars, who are its lifeblood. Because the films, installations and publications which result from the collaboration between these two Italians are awash in layers of G-funk synthesizers from the late 1980s, swelling in subwoofers. By usually making use of the legendary content of monuments, just like Lee “Scratch” Perry, regarded as a dub pioneer, or also minor and picturesque (the Chinatown Wishing Well replicated by Mike Kelley, and the neo-mediaeval castle of a certain Mr. Boomer), Invernomuto follows sound tracks to re-read and re-link official and fanciful stories. The twosome seems to be looking for a constant movement, a medium, from one focal distance to the next, and any vehicle which might lead from his original Milanese countryside to other shores.

As part of the exhibition “Lost in Narration” at the Metropolitan Arts Center in Belfast, the duo is presenting a fragment of the ongoing project Negus, where we probe the dull frequencies of a triangular story tacking between the village where the artists were born, Rastafarian Jamaica, and the last emperor of Ethiopia. An interview with all and part of Invernomuto.

What does Invernomuto mean and why this choice?

It comes from Neuromancer, a 1984 novel by William Gibson. We were both reading that book when we first met and started to collaborate. We weren’t interested in working with our real names because we were thinking of our practice as a platform, an entity, something more similar to a crew or a band than to the standard ego-centric approach of contemporary art.

You are part of a group show in Belfast entitled “Lost in Narration”. What will you present there?

Each artist in the show – curated by Manuela Pacella – will have a floor of the MAC; so, in our case, it will be a sort of solo show centred on the Negus cycle. We won’t present the whole film, as it will be screened in April as part of Belfast Film Festival, in a proper movie theatre. So, apart from Negus-Lee “Scratch” Perry – the ritual/performance we did with the legendary dub and reggae producer – the show will focus mainly on what’s outside of the cinematographic frame. It will be a show in black and white, a very graphic choice. We will include some pieces that have been conceived in the last two years, related to some of the topics we touch on in the film – but also works in progress, parts of other projects such as Calendoola, a TV series we recently started. 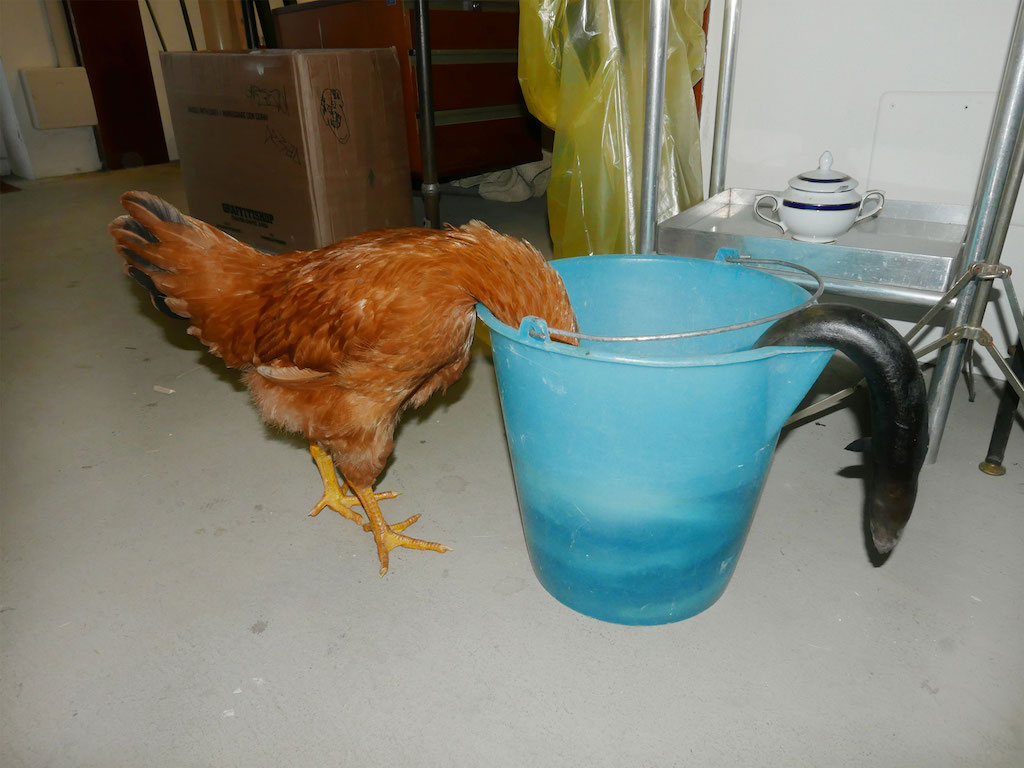 I wonder where/how the Negus project started. Was it because of your interest in Lee “Scratch” Perry? Or a will/necessity to investigate Italian colonial history?

The Negus project started from an old memory of Simone T.’s grandpa: during the Italian occupation of Ethiopia, to celebrate the return of a wounded soldier, in the small village which is our hometown, Vernasca, a celebration was organized. It consisted in the burning of a puppet portraying Haile Selassie I, the last Emperor of Ethiopia. The word “negus”, an honorific title in Ethiopian, was also used at that time in the whole valley as a slang term for crazy looking people. We grew up hearing that word and that story, absolutely unaware of the Italian colonial history because it isn’t something that you really learn in school. Meanwhile, we started to listen to reggae and dub, and Haile Selassie was always mentioned in the lyrics. It was very impressive to hear somebody in Jamaica talking about an historical figure that was the subject of a macabre celebration just a few meters away from our home. We started to dig, then, and we have to admit it is quite hard to get out. We found a way to work on this topic that is constantly generating fresh suggestions. 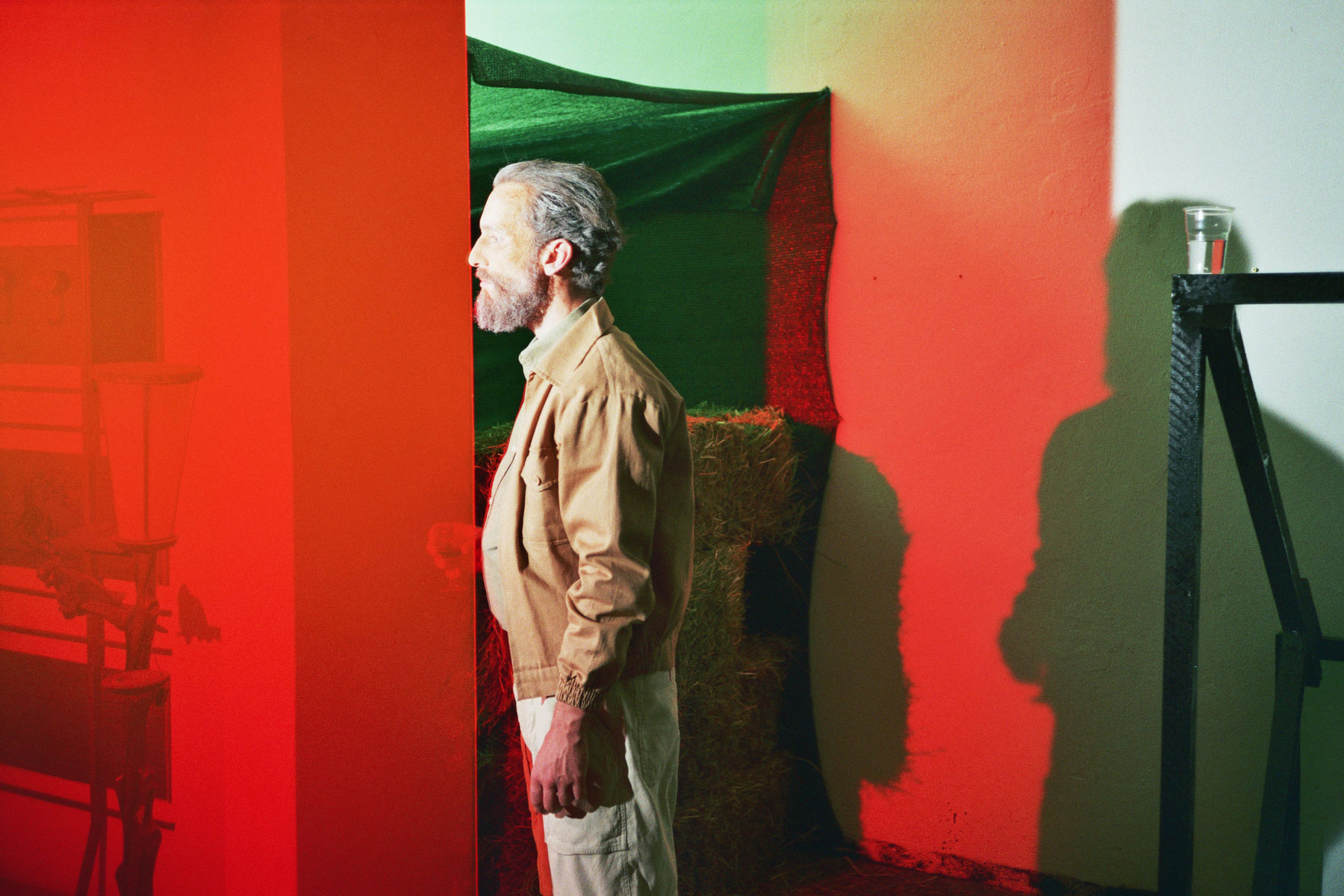 Your projects often give music a pivotal role in the narration of historical or minor events. You also work on the historical dimension of music (I’m thinking of these specific synthesizers in Wishes of a G). How has music become so central in your projects?

Music has to be central in our projects because it was – and still is – the human artifact that we can relate to for the most part. Music was the tool we used in different ways to escape the suburban reality we were living, the imagery connected to it is something so strong for us, also because most of the time it is very artificial. This dimension is interesting, it allows us a way to perform history. Growing up with certain obsessions helped us to develop a point of view, always in progress. 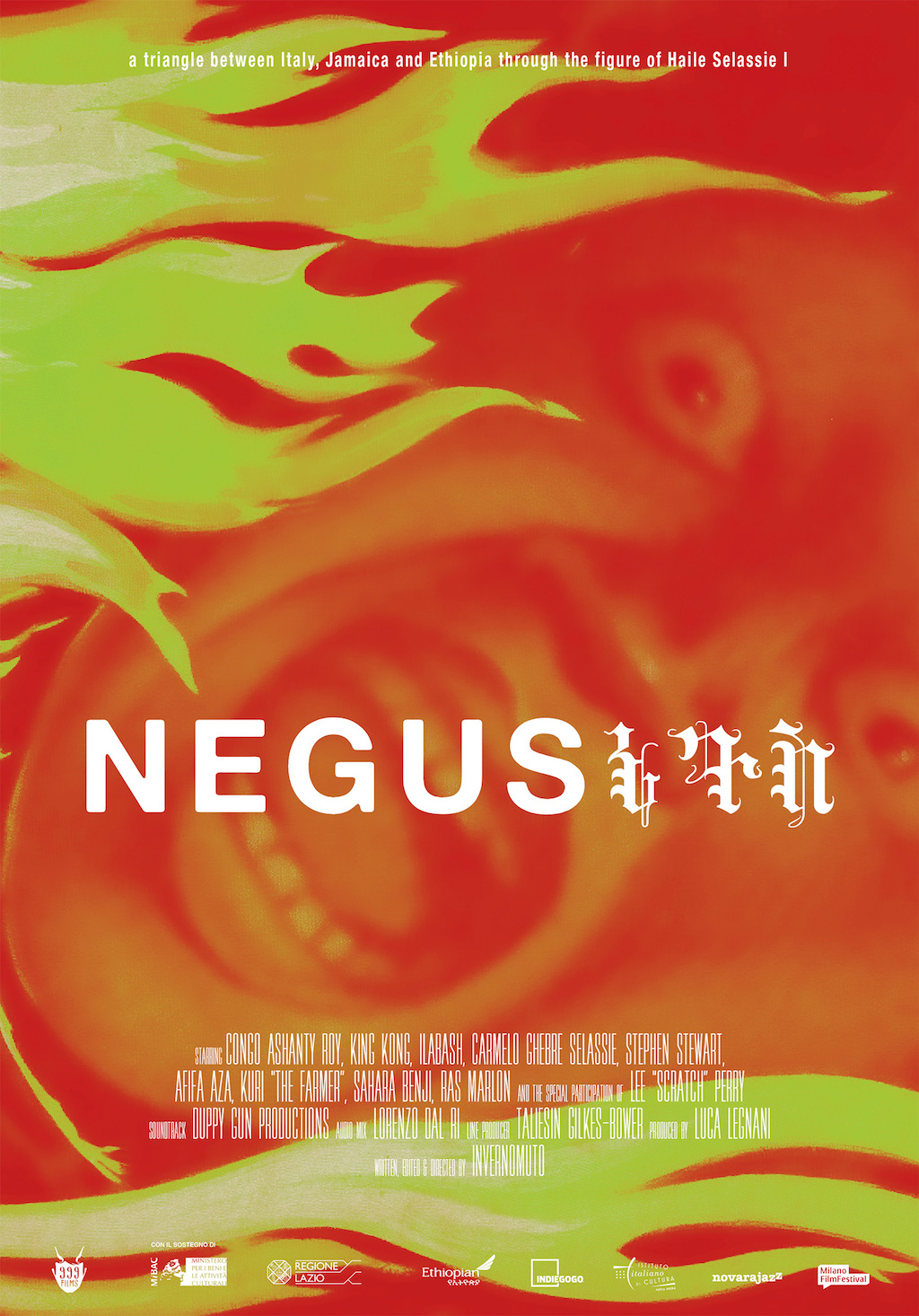 In Lipstick Traces, Greil Marcus talks about a certain “pop magic” that supposedly connects social events to specific sounds, creating symbols of social change… Do you think there is such a thing as “pop magic”?

For my part, I quite dislike Lipstick Traces and Greil Marcus’s critical work in general. The first book I bought with my own money was Cranked Up Really High by Stewart Home in 1996, who wrote many pages destroying the rhetorical work of Marcus. I think his romanticism has created some of the biggest misunderstandings about pop culture as something revolutionary. To affirm that pop is revolutionary means to neutralize automatically its revolutionary potential. We are not interested in myths or mythology (nor in idols), we are interested in symbols and we use symbols to create a narrative that doesn’t necessarily have a plot. We are interested in rituals as a way of mise-en-scene.

You mentioned you were currently working on a project titled Calendoola that borrows its form from TV series. Why did you pick this specific format? Eventually people will watch the series on their computers’ small screens with poor sound systems. How does that affect your way of producing a video?

We are working on a dedicated website to give an appropriate context from where to watch the first episode of Calendoola, it is very important for us to deal with the screen format and its limitations. To be honest, this first episode was already quite complicated because it was the first time we were working with fiction and real actors. To make it more complicated we decided to shoot the episode entirely inside the space of Gluck50, a production center/residency space in Milan. It was quite “pushing to the limits” for us, but that’s the way we intend Calendoola to be, a way to stress our boundaries. Ironically, the subject is all about boundaries.