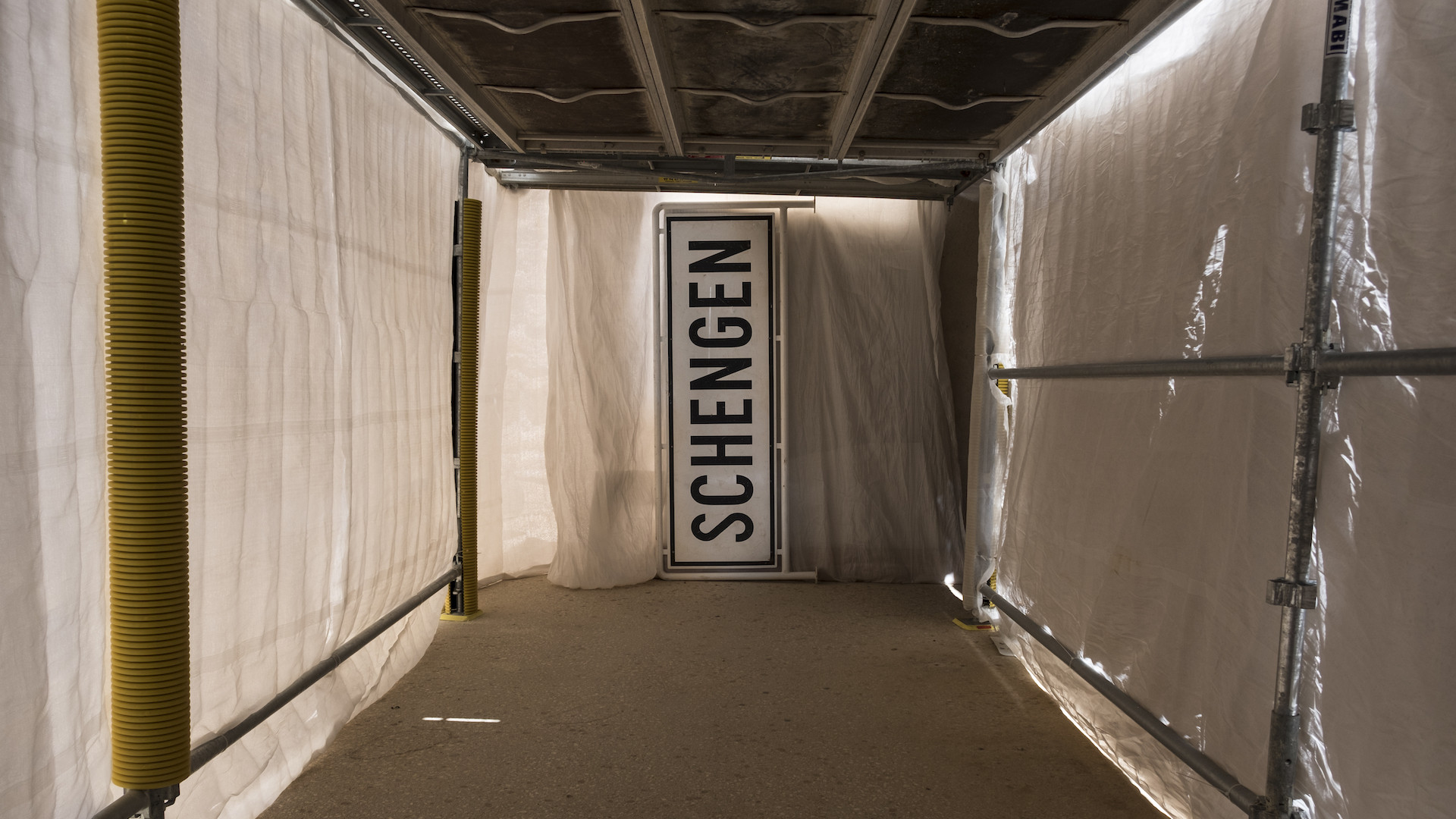 House of European History in Exile 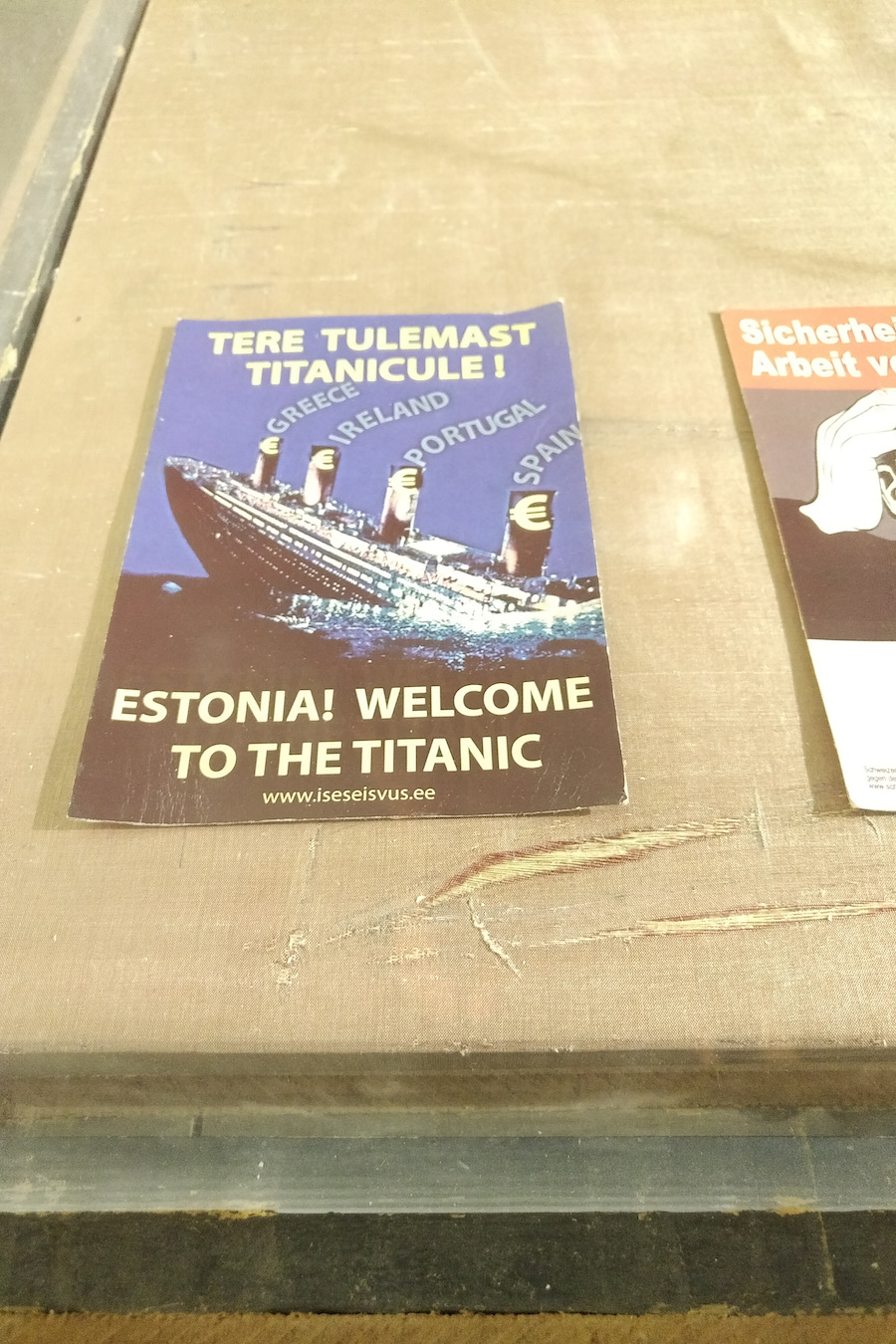 “Contrary to our reliance on algorithmic governance, Liberal Democracy clung to the age-old belief in free will. Citizens freely chose the officials that would represent them from multiple parties.”

“In The Union’s palmy days, over 80% of member State Regulations were decided at a European level.”

“As the representatives of certain commercial, civil, or administrative interests, the lobbies held a key position in the European Decision Making Process. About 70% of all lobbyists acted in the interests of corporations.”

“Initially, the Euro caused currency speculation between states to become a thing of the past. Trade in Europe took an unprecedented flight.”“By the end of the 20th century, Europeans had abandoned seasonal consumption.”

“Until its devastation by tropical cyclones, Almería boasted the most hours of sun in Europe, combined with the lowest hourly wages.” 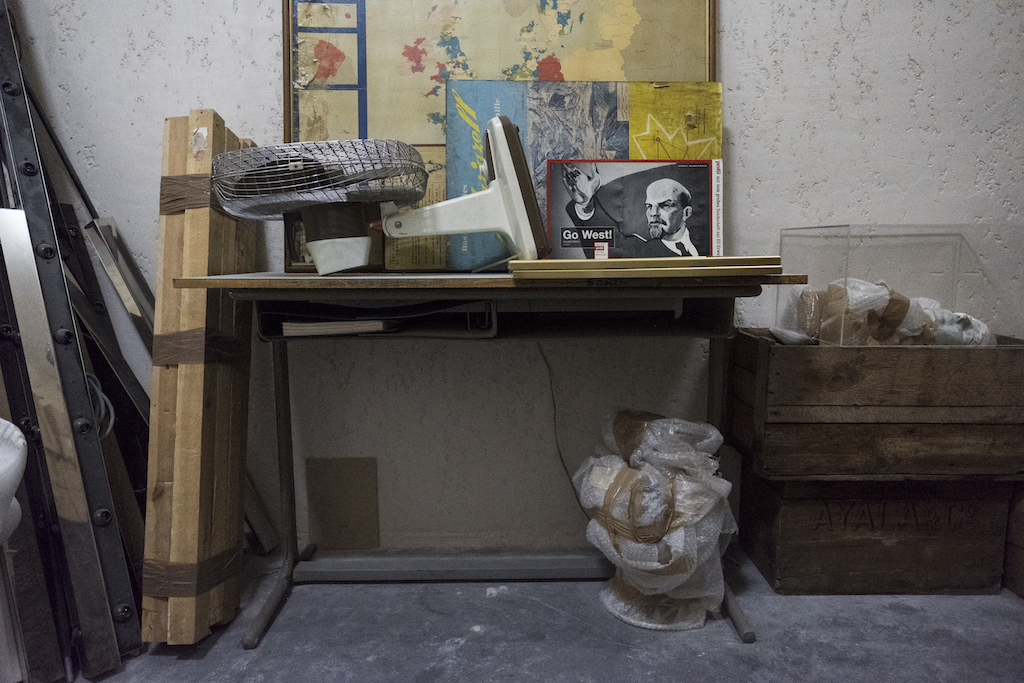 “Before the Great Automation, industrial-scale agriculture still thrived on physical work done by unenhanced humans. The Sea of Plastic was the location of nearly 30, 000 hothouses that provided work for an estimated 100, 000 labour migrants. About 60, 000 of these migrants were so-called ‘illegal aliens’—stateless persons excluded from the system of legal protection.” 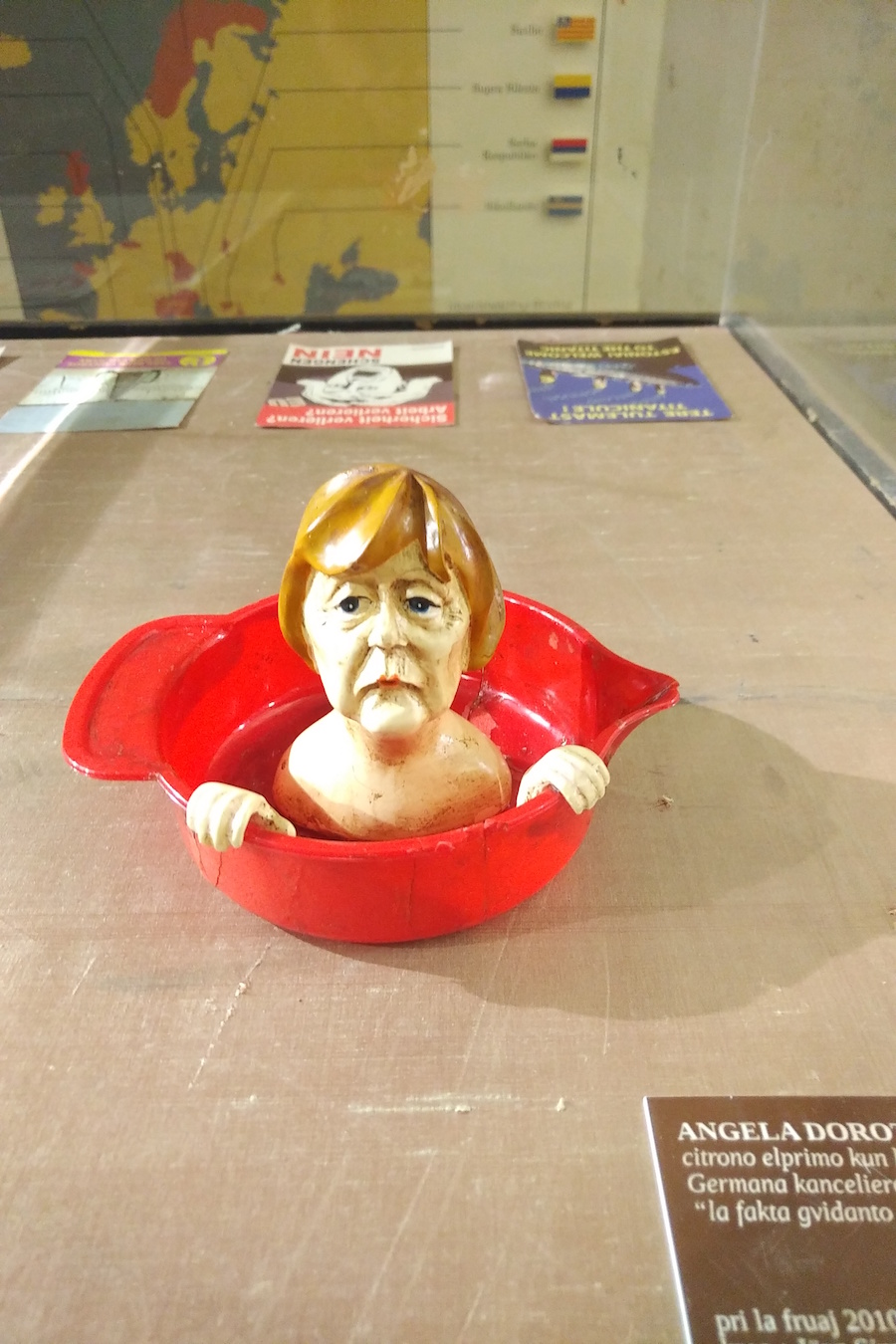 “The beginning of the 21st century saw the establishment of the independent European Border and Coast Guard Agency. At the core of its mission was the corporate concept of ‘risk’, which could be assessed and managed through the use of ‘migration technology’.”

“In Denmark, Germany and Austria, authorities started confiscating jewellery, valuables and cash from asylum seekers to make them fund their stay. In Greece, illegalised seasonal labourers were shot by their employers as they attempted to claim their wages.” 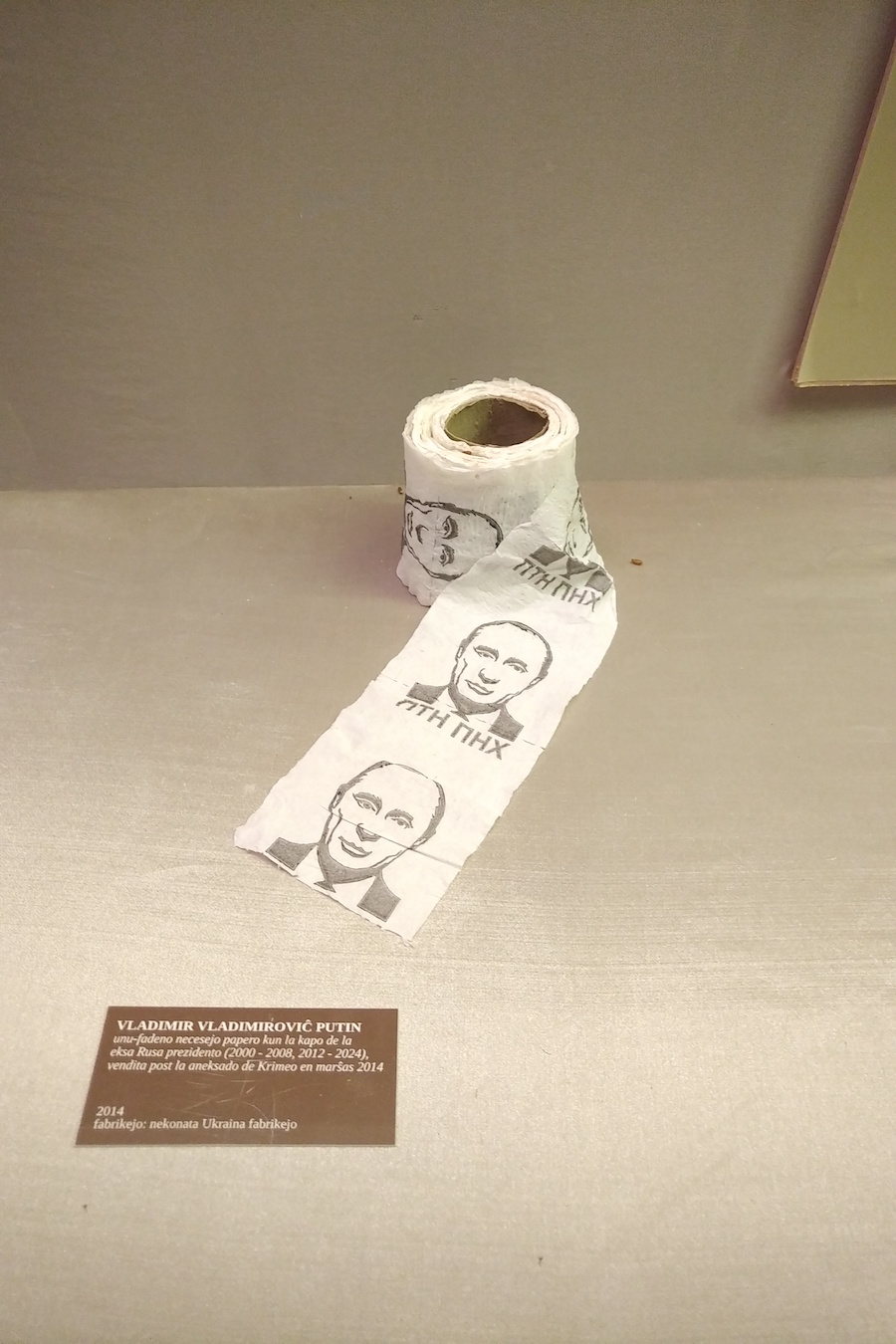 “From childhood on, our ancestors had been instilled with the belief that they had found their utopia. They had believed that their supranational experiment in Liberal Democracy would be a beacon for the coming world order.”

“The hasty entry of Montenegro, Scotland and Serbia into the Union in 2023 could not heal the wound opened by the withdrawal of two of its founding members.” 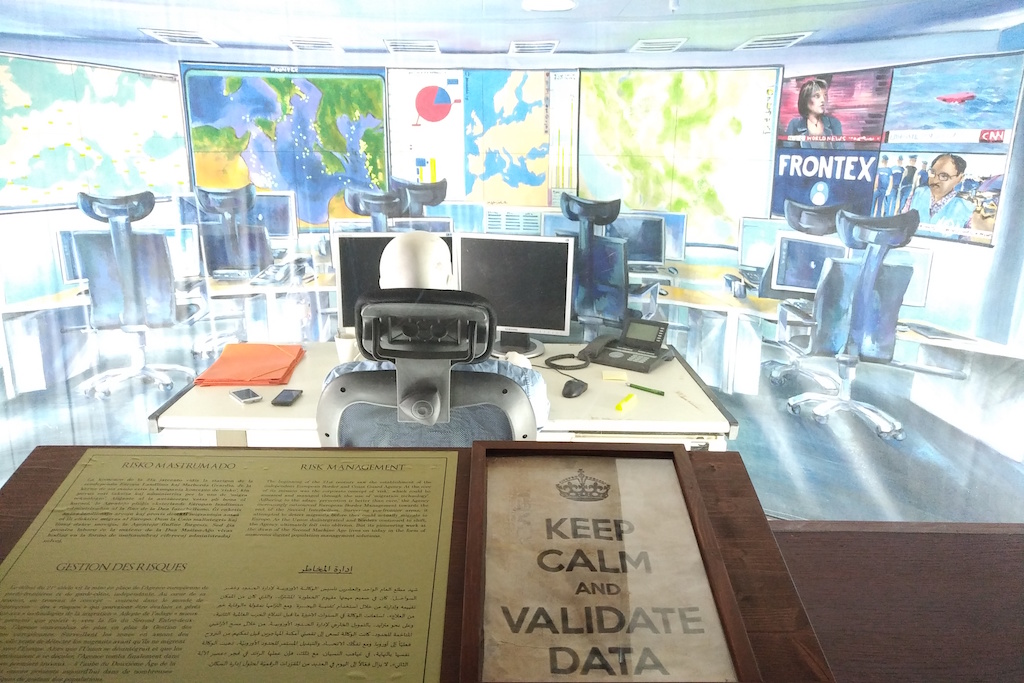